7 Things To Know Before Traveling to Nepal

Nepal is a unique country in the lap of Himalayas. This small country provides an incredible adventure for all travelers. The diverse landscapes include snow-capped mountains, lush forests, and green hills. Besides, ancient cultures, bustling streets, temples, monasteries, and others will spellbind you.

Trekking the magnificent foothills of the Himalayas is a great adventure. However, Nepal is not just for trekking. The land of ultimate experiences includes a wide variety of adventures. There are many UNESCO listed world heritage sites in Nepal that provide incredible cultural tourism experience.

If you’re planning to go on a trip to Nepal, you should know these certain things about Nepal. These points will help you gain a complete insight into the country and make your travel safe and comfortable. Some of the things to know before coming to Nepal are as follows:

Things To Know Before Travelling to Nepal 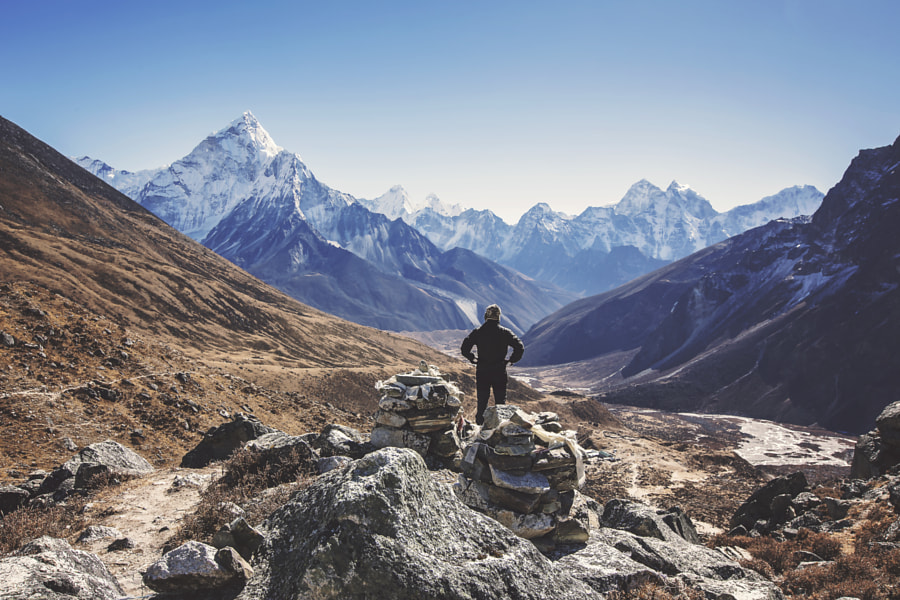 Nepal is a unique travel destination with incredible adventure options. The ‘Shangri-La’ nation is ideal for backpackers and adventure enthusiasts. The spectacular mountains, ancient cultures, and diverse terrains will enchant you.

Trekking the foothills of the highest mountain peaks in Nepal is a magnificent experience. The geographical diversity of the country makes it ideal for nature and wildlife enthusiasts. The national parks and conservation area boasts of exotic wildlife and bird species.

The popular trekking adventures in Nepal are as follows:

Some of the most popular adventure sports in Nepal are as follows:

Nepal has a diverse culture including multi-religious, multiracial, and multilingual patterns. There are about 103 indigenous social groups and 92 spoken languages in Nepal.

Hinduism and Buddhism are the primary religion in Nepal. While 80% of the people in Nepal are Hindus, Buddhists, Christians, Muslims, are in the minority. Nepalese people believe in religious tolerance and harmony. Unique festivals and jatras of different tribes and ethnicities are highlights of Nepal.

The major festivals of Nepal are as follows:

Nepalese people have an ancient Sanskrit code, “Atithi Devo Bhava,” which means “Guests are God.” Therefore, the tourists are generally considered God and enamored with the incredible hospitality in Nepal. 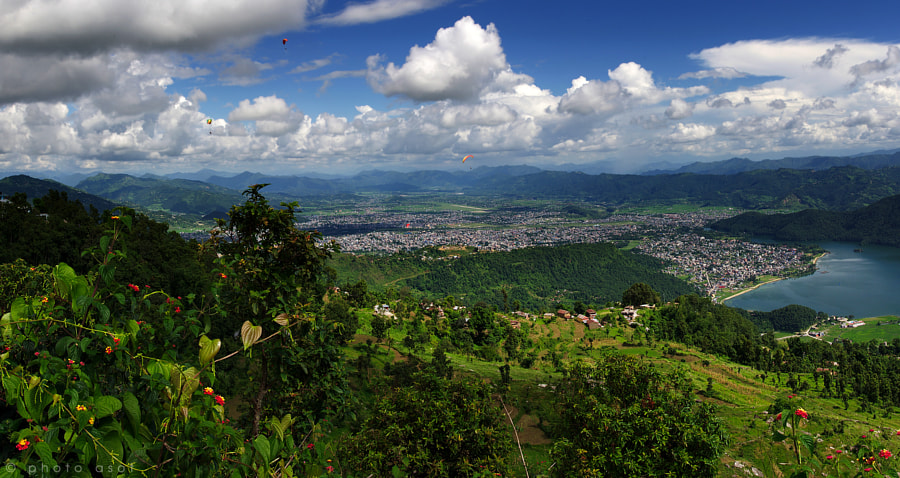 Autumn (September to November) and Spring (March to May) are the best seasons to visit Nepal. Nepal is also home to over 180 mammals, 7,600 plants, 640 species of butterflies, and 862 types of birds. There are 20 protected areas including 10 national parks, 6 conservation areas, 3 wildlife reserves, and 1 hunting reserve.

The major natural landmarks in Nepal are as follows: 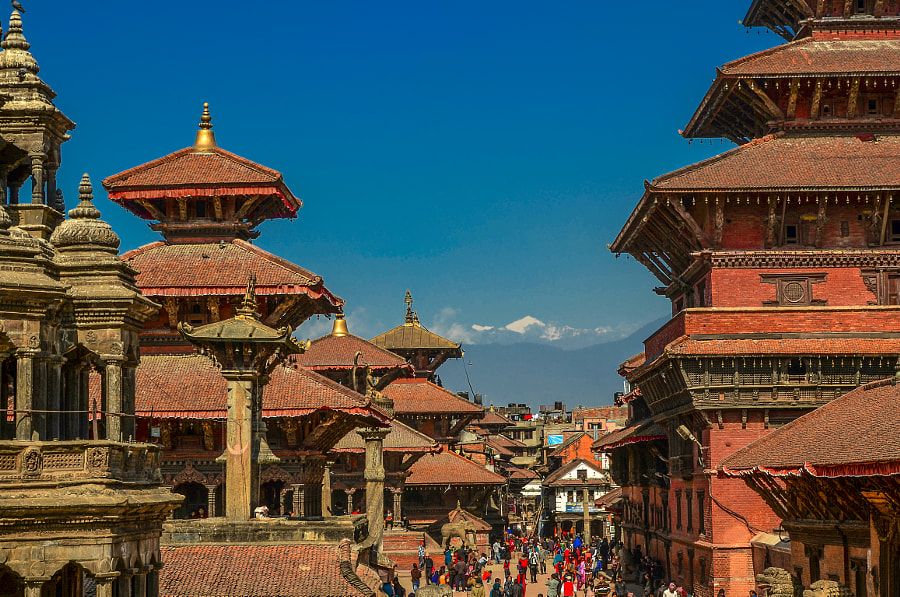 The ancient civilization started around 7th or 8th B.C in Nepal. Kiratis were the first rulers of Kathmandu Valley. King Yalamber, is also mentioned in the Mahabharata.

In 300 A.D, Licchavis arrived from India and overthrew the Kiratis. Licchavis helped the culture flourish through monuments and charities Around the 4th to 8th centuries.

The Mallas rule over the valley around 1200 A.D. Art, architecture, and craftsmanship flourished during the Malla Dynasty. Mallas built some of the most iconic temples and introduced numerous festivals, arts, music, and literature.

The king of Gorkha, King Prithvi Narayan Shah conquered Nepal in 1769 by defeating all the kingdoms of the valley to attain unified Nepal. The Shah Dynasty that lasted from 1769 until 2008. 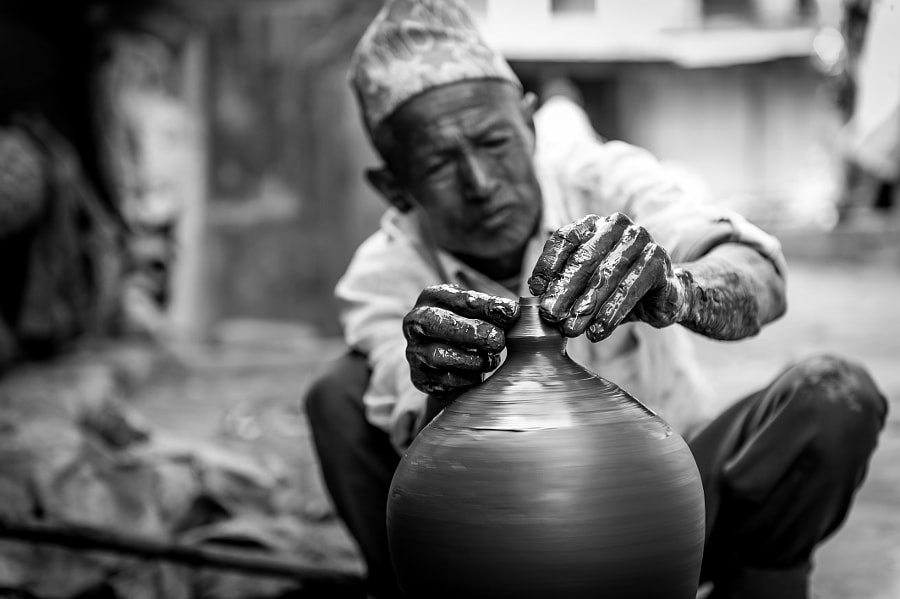 Nepal heavily relies on the import of essential commodities like fuel, fertilizers, and construction materials. As a landlocked country, transportation facilities and communication channels are inadequate. Agriculture is the major source of the country’s income as more than half of the population of Nepal remains involved in it.

Nearly three-quarters of the total production Nepal gets shipped within Asia while 14% of the products to Europe. Tea and coffee, textile flooring, staple fibers, fruits and vegetables, clothes, and iron and steel are the most valuable exported products in Nepal.

The alleyways of Thamel and the Durbar Squares are ideal for gifts and souvenirs. You can buy Nepalese handicrafts, Hemp Backpacks, Thangka Painting, Singing Bowls, and others while sightseeing in Kathmandu. These tourist areas are commonly known for their authentic Nepalese products. 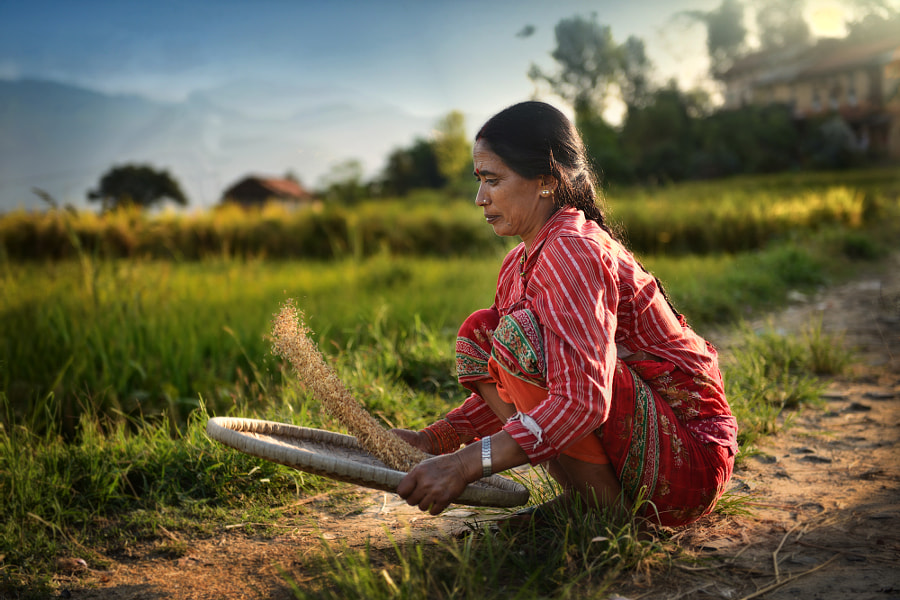 The people of Nepal are amicable and hospitable. Namaste is the common way to greet each other in Nepal which means “the divine in me salutes the divine in you.” Most people speak their official language, Nepali along with their mother tongue.

The influence of western society and culture is evident in the younger generation. The majority of schools, colleges, and educational institutions in Nepal encourage English. Therefore, most of the people can also speak English in Nepal.

Traveling and experiencing their culture, heritage, and lifestyle will spellbind you. The people in the rural areas get cut off from major development and infrastructures like education, health, connectivity, and road. People in urban cities like Kathmandu and Pokhara have modern facilities at their disposal. 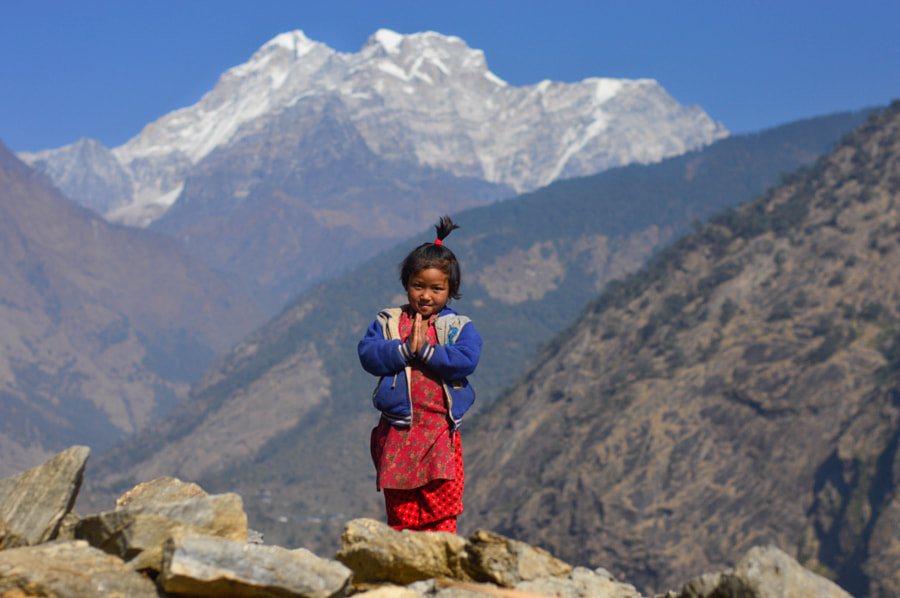 You should also know about social etiquette in Nepal. Placing your palms in a prayer style and saying "namaste" or "namaskar" is the traditional manner of greeting in Nepal. Using the terms "dai" for men and "didi" for women for anyone older than you is quite common.

Avoid touching anyone with your feet and stepping over someone‘s legs as these are generally considered impolite. Be sure to obey local culture so as not to offend them. Revealing clothing is generally discouraged for women and public displays of affection are also frowned upon in Nepal.

Remove your shoes before entering a temple, monastery, and home. Washing your hands and mouth before eating and eating with your right hand is common. 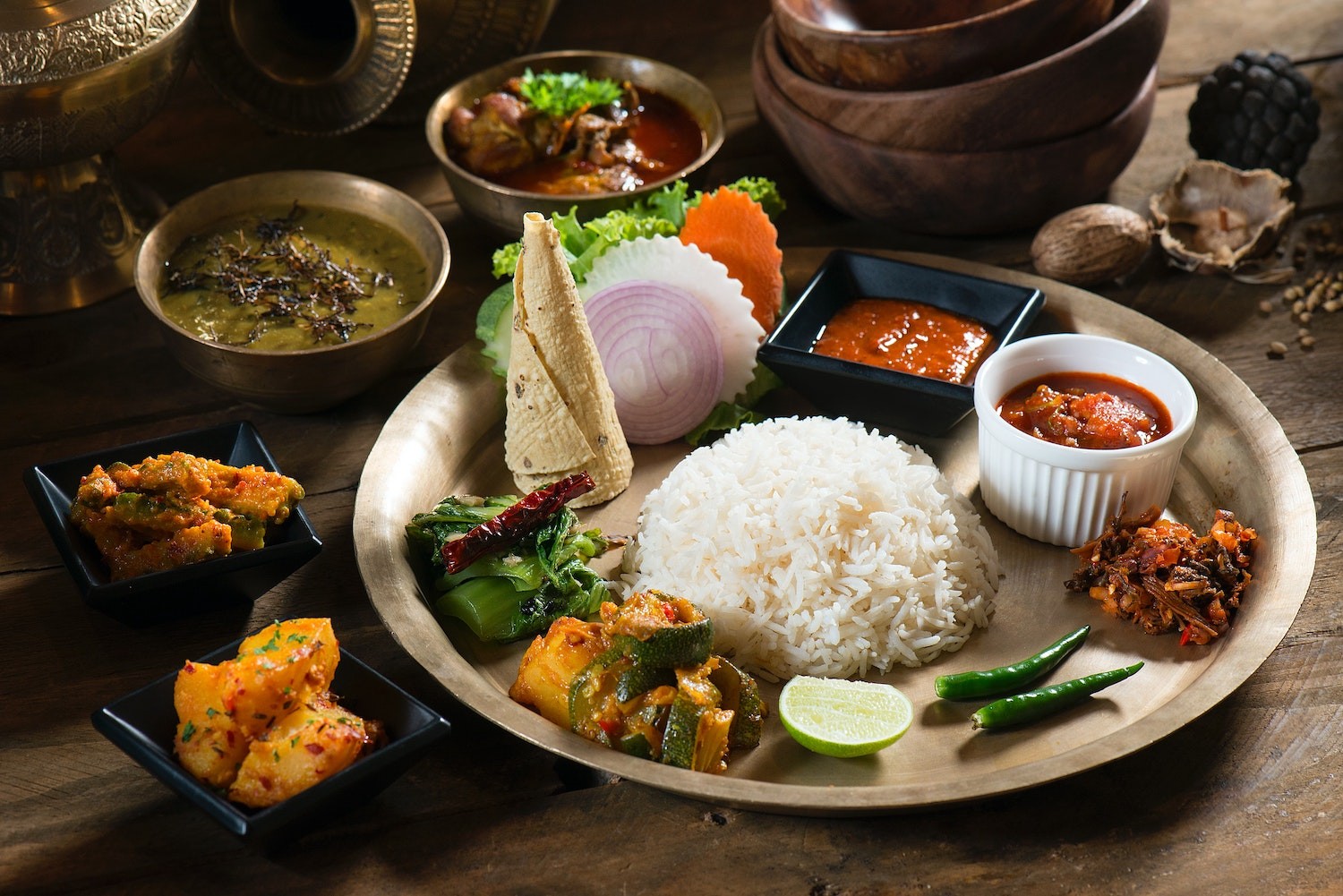 Water from the tap is not safe for consumption and you should also avoid fruit washed in contaminated water or drinking soft drinks with ice in them. Bottled water, boiled water, or purified water is only suitable for drinking.

The hotels in cities offer various traditional as well as international dishes. However, if you choose to trek, higher altitude teahouses and lodges only offer a limited variety of dishes and Typical Nepali food “Dal Bhat”.

Dal Bhat generally includes steamed white rice, and lentils. Side dishes include fresh vegetables, spinach, potatoes, cauliflower, and pickles. Traditional Nepali food is spicy, but you can specify how mild or hot you want.

Hence, these were various things to know before coming to Nepal. These things will help you get an overall insight into the country so that you can travel in comfort.