According to the Nepal Mountaineering Association, climbing peaks generally fall between 5,000m to 7,000m altitude range. Below we would like to introduce the popular peak climbing in Nepal. Mera peak lies in the Everest region and considers as easier peak climbing in Nepal. It is also known as “Trekking Peak”. It comprises of three summits: Mera North, Mera Central, and Mera South. The First two-person to summit Mera Peak was Jimmy Roberts (who was known by the nickname The Father of Trekking) and Sen Tenzing (who was known by the nickname The Foreign Sportsman) on May 20, 1953. 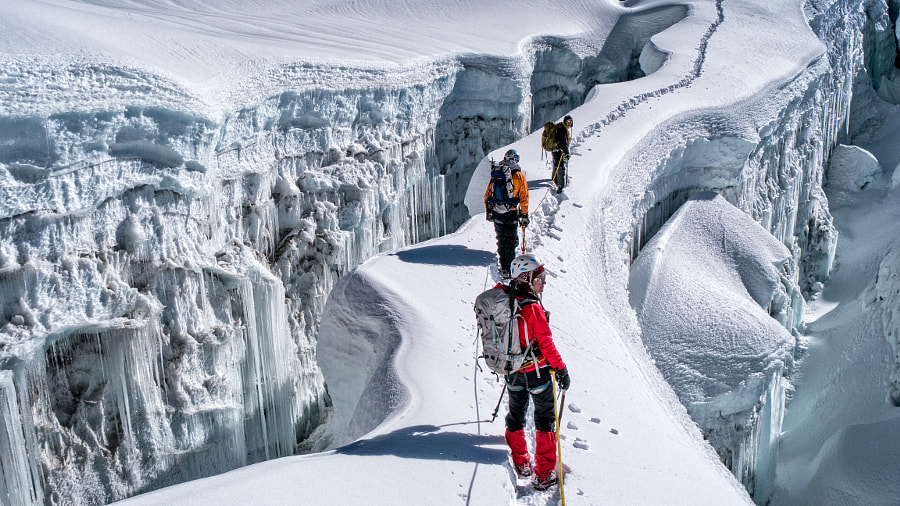 Imja Tse Peak, popularly known as Island Peak which lies in Khumbu Himalayan Range of Everest Region. The peak was named by Eric Shipton’s’ in 1953, as the peak looks like an island in a sea of ice when viewed from Dingboche. Later in 1983, the peak was renamed as Imja Tse. The peak was first climbed in 1953 by a British team as preparation for climbing Everest. Tenzing Norgay was one of the members who successfully climbed it.

Island Peak can be joined with a trek to the Everest Base Camp as well as a nearby ascent to Kala Patthar Peak (5545m). From Island Peak, you can view Mt. Ama Dablam brilliantly as well as other mountain ranges and Khumbu Valley. 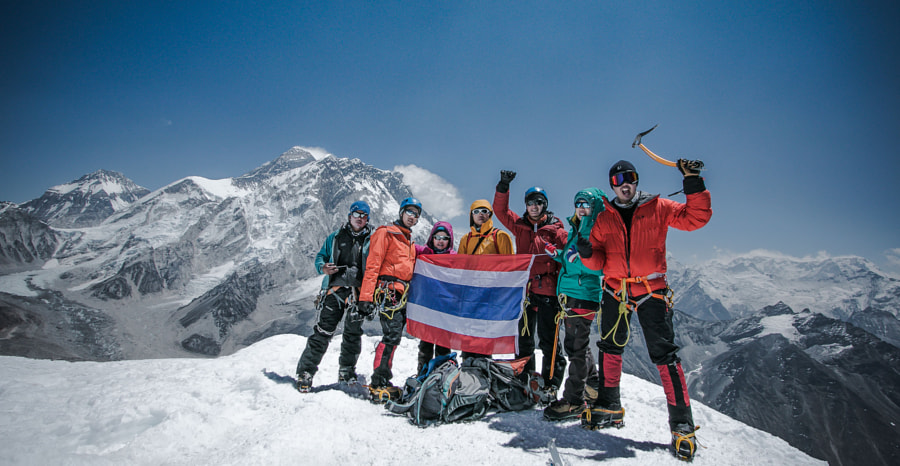 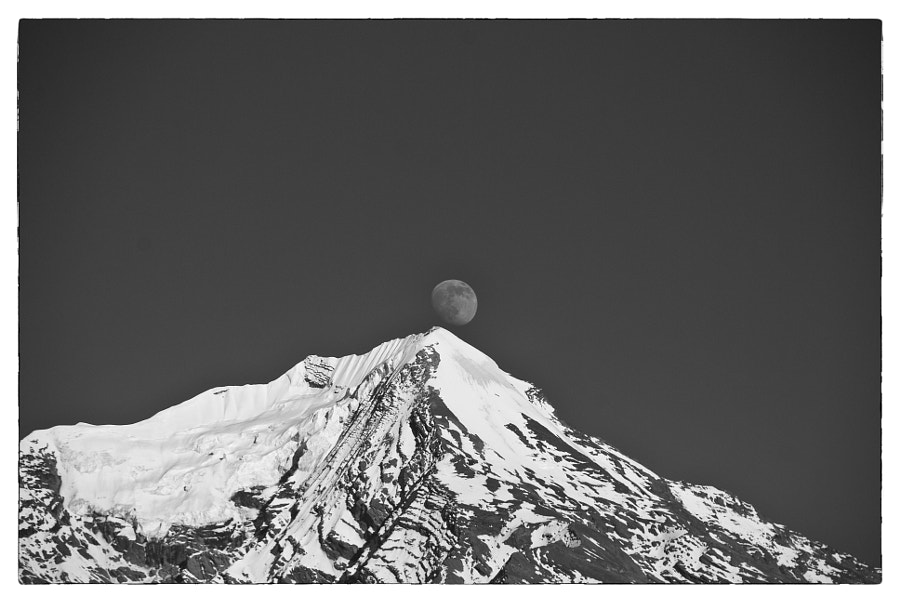 One of the popular peak climbing in the Annapurna Region of Manang Valley, Pisang Peak can be a perfect choice for beginners who like to experience the trekking peak. It lies around Annapurna Circuit Trek. 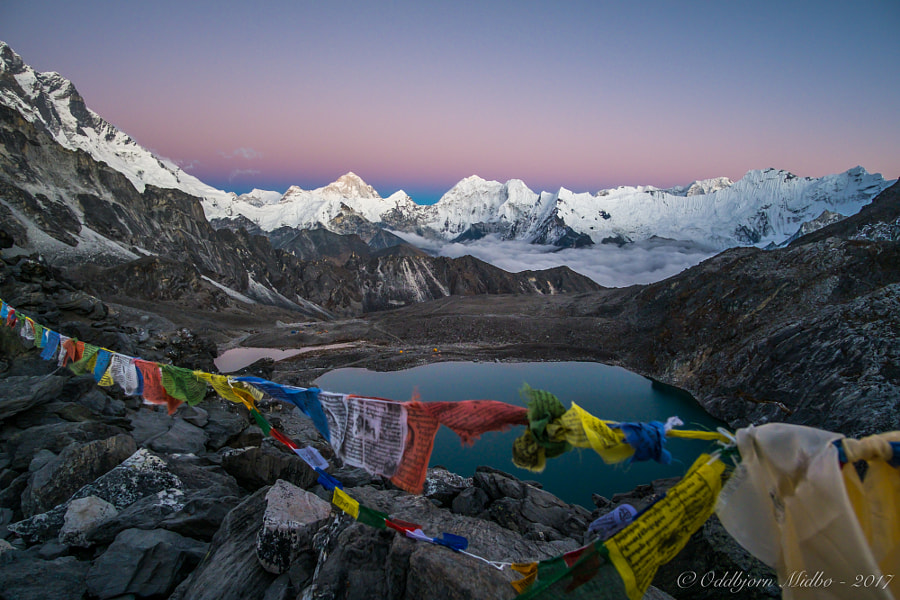 Pokalde Peak, one of the shortest and easiest trekking peaks which lie in the Everest Region. It is also known as Rocky Peak. Despite its lack of any great technical difficulty, it offers trekkers the prospect of reaching 5,800m in elevation and amazing views from the summit, particularly to the South East, North West, and West. Other Mountains visible from the summit include Makalu, Ama Dablam, and Pumori. Because of its relatively low difficulty and impressive summit view’s for this altitude, Pokalde is a popular commercial tourist peak in Nepal for those wishing to climb a Himalayan peak without needing to use any climbing gear.

The above list of peak climbing is just an overview of popular trekking peak in Nepal. The major objective of this post is to provide information on climbing peaks. So, Best of luck for peak climbing for the coming season in Nepal.

For more information. You can leave your message in the inquiry box below.