The Top 10 best short treks in Nepal are for those travelers who have a week or less time duration. It is suitable for all level of travelers who wants to start the first trekking experience in Nepal.

Nepal is popularly known for its highest mountains, rich culture, tradition, ethnic community and not to miss delicious foods. Most of the travelers from different parts of the world visit Nepal for short and long trekking, climbing, tours, and other extra adventurous activities.

With many choices that travelers have, planning your trip to Nepal can be really challenging. It solely depends on your favorite destinations that you want to visit and total durations that you have planned for short treks in Nepal.

If you are among the one who is planning your trip to Nepal for a maximum of seven days. Then, you just have chosen the right post that will help to choose the best short treks in Nepal.

Without much further delay. Let’s get started to read more about Top 10 best short treks in Nepal. 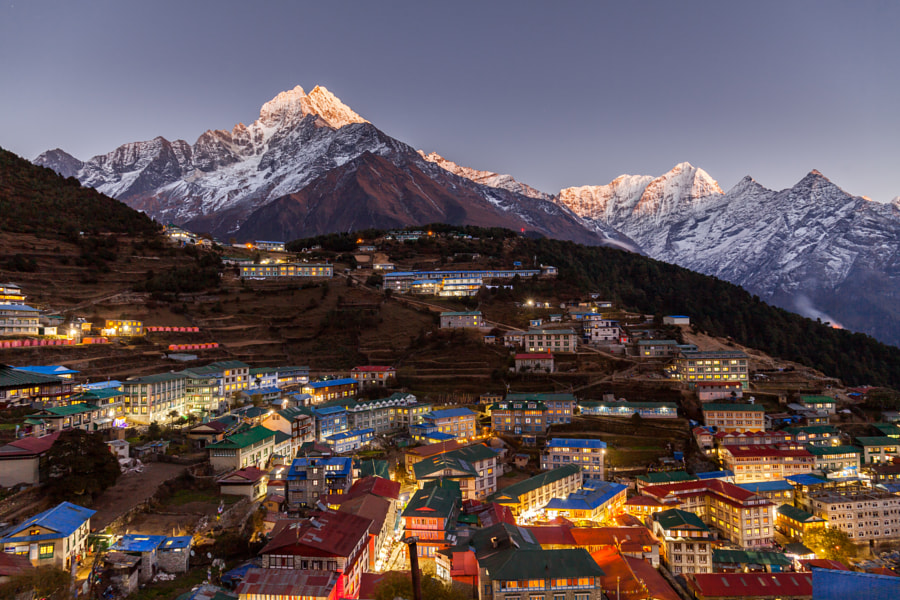 Day 5: Fly back to Kathmandu from Lukla Airport Day 1: Drive to Nayapul and Trek to Jhinu

Day 4: Trek back to Sinuwa

Day 5: Trek back to Siwai and Drive to Pokhara Day 1: Drive from Pokhara to Nayapul and Trek to Tikhedhunga (1540m)

Day 5: Trek from Ghandruk to Nayapul and drive to Pokhara On the way to Kyangjin Gomba

Day 5: Trek back to Lama Hotel

Day 6: Trek back to Syabrubesi 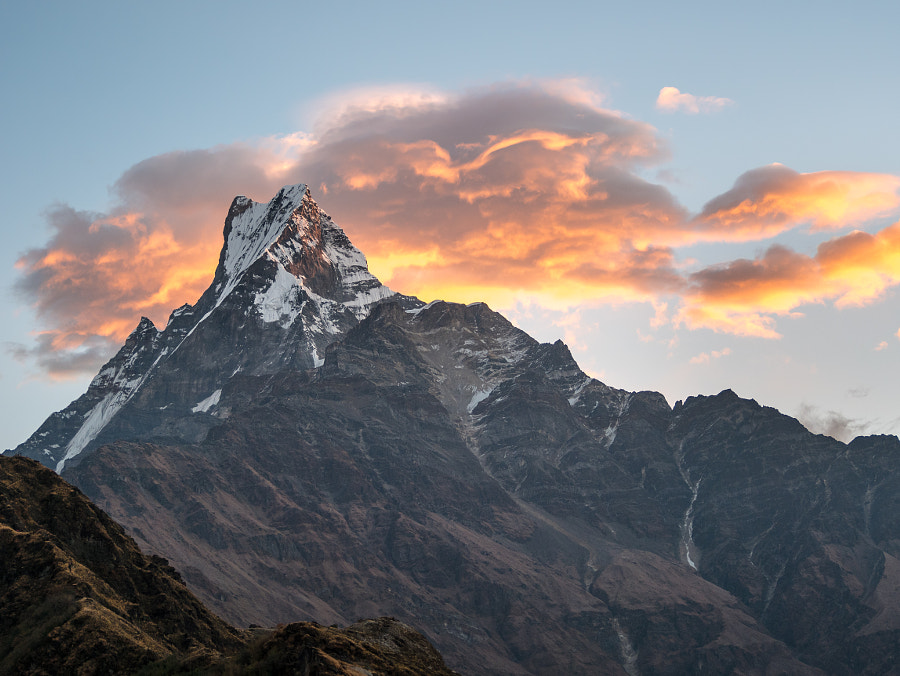 Day 4: Explore around High Camp and back to Siding Village (1280m)

Day 5: Trek from Siding Village to Lumre and Drive to Pokhara 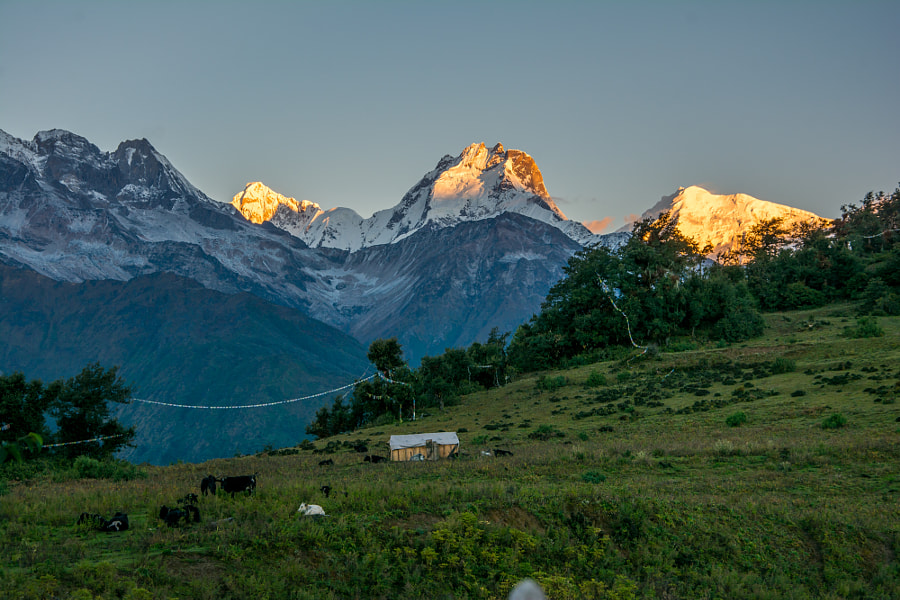 Day 7: Drive from Syabrubesi to Kathmandu 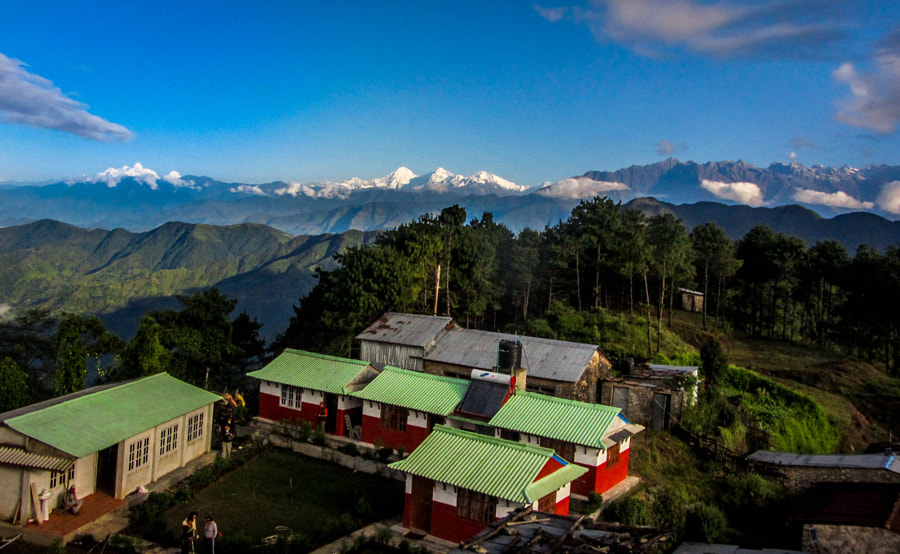 Day 5: Trek from Chisapani to Pokhara

Day 6: Drive from Pokhara to Kathmandu

Best Season for The Royal Trek 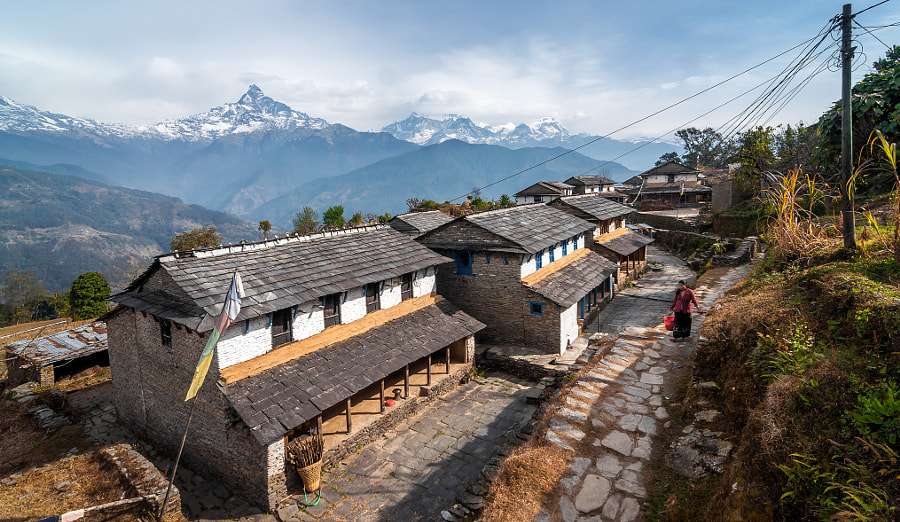 Day 1: Drive from Kathmandu to Pokhara

Day 5: Drive from Sarangkot to Pokhara Day 2: Trek from Chisapani to Nagarkot

Day 3: Trek from Nagarkot to Dhulikhel

Day 4: Trek from Dhulikhel to Balthali

Day 5: Trek to Panauti and drive to Kathmandu

Above the top 10 best short treks in Nepal are for those travelers who have a week or less time duration. It is suitable for all level of travelers who wants to start the first trekking experience in Nepal.

If you choose among the top 10 list of best short treks in Nepal. Then, it will definitely leave you with an unforgettable memory in your life. Feel free to contact us for further information.